Ever wondered what would happen if you took the playful and free spirited method to be found in Yoko Ono’s Fluxus writings and forced upon it the perhaps also liberating but rather more sordid and mechanical approach of a digital de Sade writing Beatles fan fiction? Well wonder no more…

This follows a series of hacks of the Taroko Gorge generator and the piece even incorporates some themes from each of those adaptations. It all began with the rather awful titular play on words and just evolved/devolved from there. Hopefully at some level the spirit of Ono’s work still shines through along with the smut. But mostly it was just an excuse to gorge on some epoetry code for the first time. Yum. 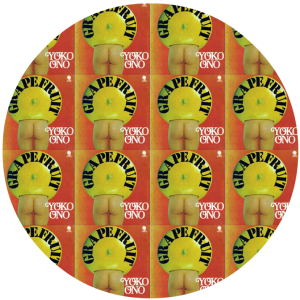